The cross season has reached the halfway house here in the heart of the continent and it's time to reflect the first 4 races. I continue to suck more and more every year, so at least I'm not standing still. The young punks are becoming faster and in combination of me sucking, it's a downward spiral and it's getting steeper all the time. Future of cycling wasn't looking too good here 6-7 years ago, but with the growth of cyclocross and good people in right places, this thing might be going somewhere. Dark Cross ( www.darkcross.ca ) is getting bigger and Now there's even talk about CX nationals in Winnipeg. MB kids are going to CX world cups and other big races and there is a good size group of devo kids coming up. Warms the heart of this old bugger.

Beer also assists to come up with big plans that may or may not realize. But beer also distracts, so I need to go glue my tubular and get to my video games.

Some finishing work left to do, like washing the rims, but a new bike regardless. It's nice... It was Christmas in September again last night. Dark Cross 2013 did good job in fine art of one uppery with fireworks, fire dancers, the band Crooked Brothers, DJs and awesome crowd, volunteers and racers. Comments were made that only thing Cross Vegas has over Dark Cross is more spectators...I like to think it's quality over quantity though.

The racing was good, more racers than before and weather was perfect. The young kids are becoming faster every year and have great attitude. DRR took the podium at womens race and at mens race Cricket lost his second spot on the last lap, but managed to take third. I'm sure others have more detailed race reports coming up.

But guess who came home with us from the Red River Co-op Speedway? 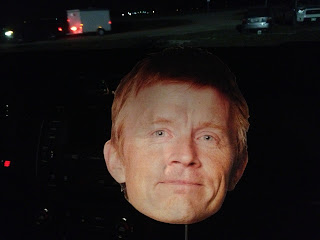 Got help painting the house Then we barbequed some burgers. And of course we had some beverages, the hipster kind. 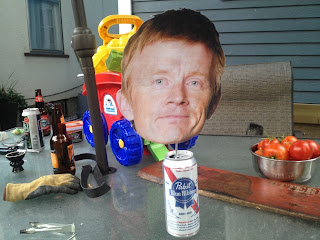 To follow-up on the rally car sound post from last year, and inspired by kids riding sports bikes, and as discussed at the last TNR, below are some clips of motorcycles from the era when fast guys rode fast motorcycles. Today fast motorcycles are conveniently available at the price per day equivalent of a large latte and come with an exhaust sounds clinically tested to melt the buttons on teenage chicks' jeans.

Need to check ebay for MV Agusta race bikes. I get along with my neighbors little too well.
Lähettänyt Olli klo 18.42 1 kommentti: Linkit tähän tekstiin

Counting Down the Days

Since my vicarious racing team is sucking old man's balls, I need to take matters into my own hands and transport myself to the race course to get myself silly drunk and do a Belgian drunken lounge to try and encourage my virtual team riders to either try to ride their bikes or get their arses off the course and stop embarrassing themselves any further. This is still another 16 sleeps away, so I have plenty of time to get my plan together. Unfortunately I will have my family on tow, so I probably need to park somewhere on one spot rather than see the race at 15 spots between beer refills. Anyway. We'll fly to Amsterdam on 28th, meet up with some friends, rent a car and drive down to Oudenaarde to see the race. It should be OK.

I have not been updating my blog for both of you readers, and I must apologize for that. Full-time job does take its time and limit the time available for spare time activities. In other words....I'm lazy as foock.

What else....I got my man cave finished and LED screen hung on the wall. Who cares if some cover plates are missing!? I also have my trainer set in the basement, but since I insulated 50% of the walls, it's getting bit too warm for training down there. I could probably start some sort of shotty DIY blog soon. It's a good space for training though and I have my trainer set-up for the next two weeks, so I can get my 10 hours of winter training in.

Now pardon me. It's my weekly 45 minutes of alone time for enjoying my beer and listening to some old fark music.

So what to do on a winter day in NW Ontario bush? They tell you to come out and play. 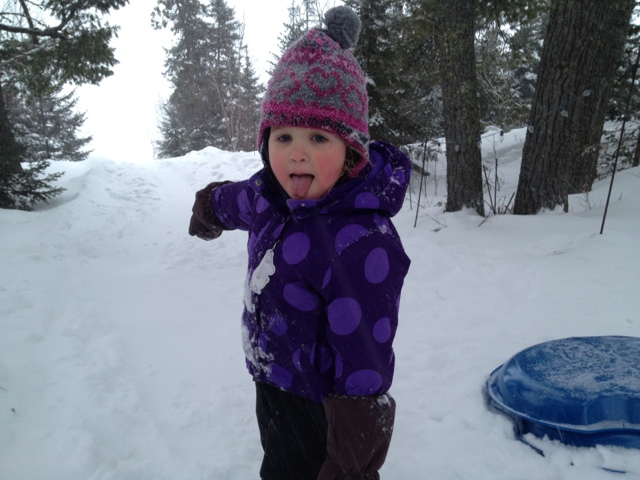 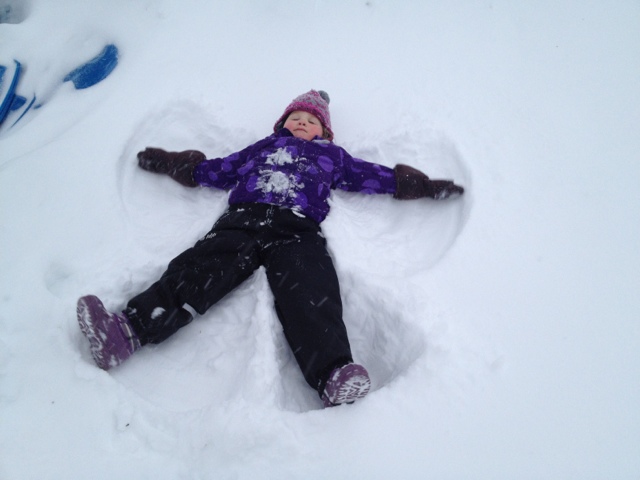 As a follow-up on a previous post. Them old farts have some fast in their blood.

Needless to say that my riding or any sport activity for that matter has been minimal recently.

FEEDJIT Who are spying